This new upscale establishment in Moka had already launched its communication campaign but somewhat with a technical language and with mitigated success.

We added an emotional aura to Royal Green’s story to touch the hearts and minds of people. After a thorough audit of Royal Green’s previous communication campaign, TCA chose to use the power of emotional story-telling to portray real-life and everyday wish, struggles and hopes of the target audience. The target audience responded positively to the brand message. 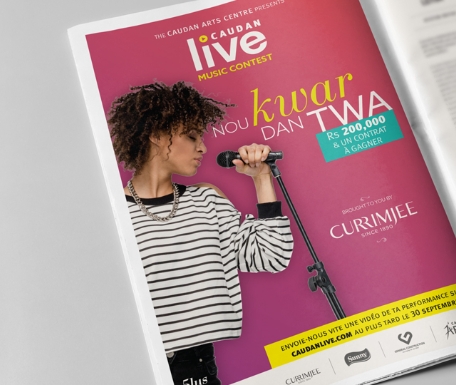